5 Brainstorming Ideas for Creating Your Next Video Commercial 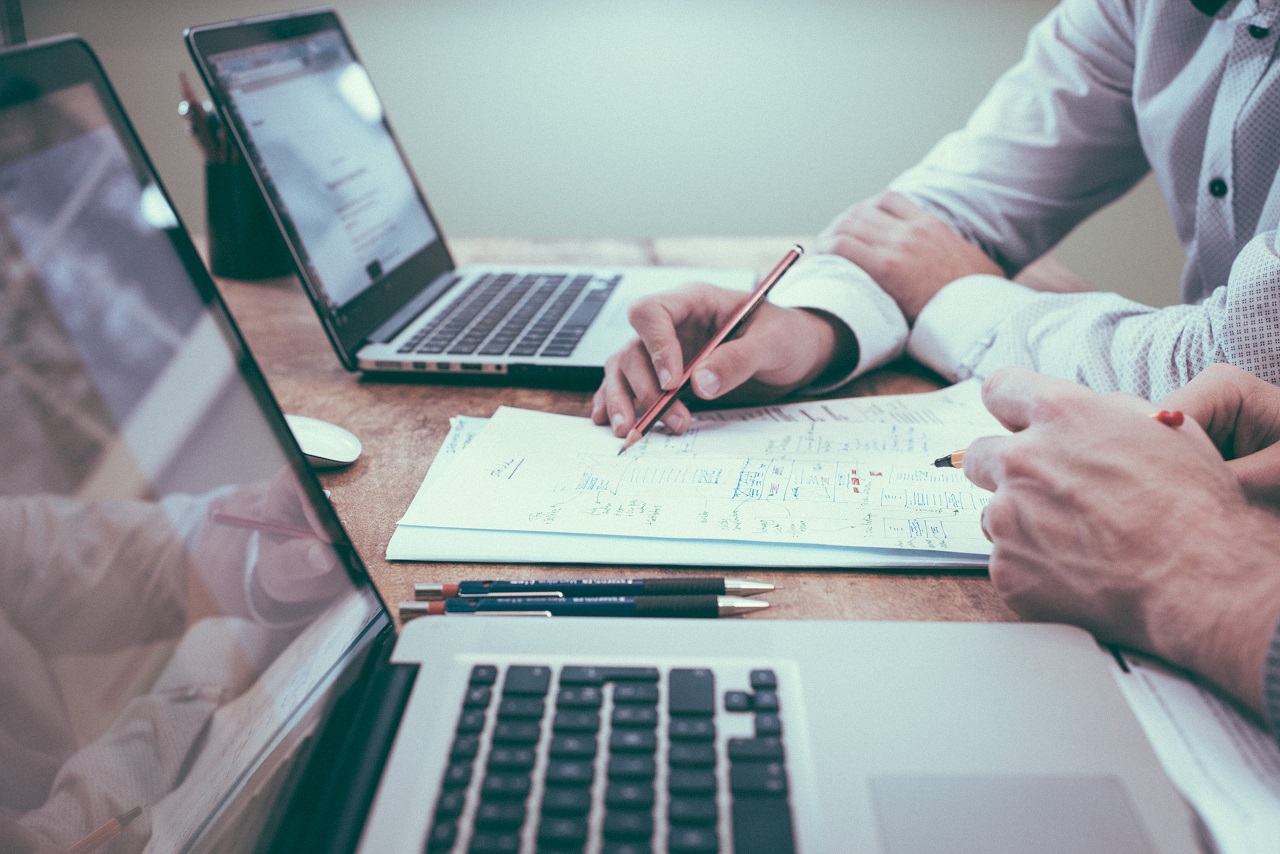 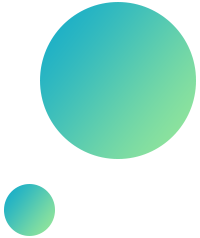 If you’re in charge of coming up with a video commercial, you should have some good ideas on where to start. Sometimes it’s not as easy as just thinking about what you want, because it can’t be too long or too short and needs to fit into a specific time slot. What are some other things that people need to think about before they start making their next video?

A commercial is an advertising message, typically 30 seconds in length, which promotes a product or service on television, radio, the internet, or cinema. A company will pay for airtime from a TV station or production company in order to promote its products and services on TV. Video commercials provide more of an opportunity for creativity because there isn’t any limit as far as what can be said within the allotted 30-second time frame.

Decide what type of video to create

It is important to avoid things that would make your video commercial not be successful. You should consider having a good idea of what type of video you want to create (live-action, animation, infomercials, etc.) before you start planning for your commercial because there are many things you can do to mess up the process.

It’s important to focus on the script because it should outline what you want to communicate.

Create a script for your commercial

Writing a script is a vital piece of any video commercial. You’ll need to write a brief outline of the narrative, including what you want to communicate and what sort of tone you want your commercial to have. The script should also include all voice-over information so that the person on-screen isn’t speaking.  Include examples of successful commercials from different industries.  What’s more, if you’re stuck on what your commercial should be about, there are some templates on Scripted for inspiration!

It is vital to get feedback from someone who is unfamiliar with the product when writing a script for a video commercial. In order to gauge the effectiveness of your video, you should have someone watch it that knows nothing about what you’re promoting. This way, they can give honest feedback on whether or not the message was clear and if there are any parts of the commercial that could be improved.

Include an offer at the end of the commercial

There are so many things you can do to make your video commercial successful. You should start with figuring out what type of video you want to create, and then move on to creating the script.

It’s also important not to forget that you should include an offer at the end of the commercial if you’re selling something.

For instance, suppose you intend to start selling a product like a grill, you can check out reputable websites, such as the GrillBabyGrill site to study their web design and outlay and discover how best to put together a good commercial to promote your new company.

Ensure the commercial outlines what the customers will gain from choosing your company. Assure them that with this amazing brand, they don’t have to worry about their grilling needs anymore.

Disclaimers used in a video commercial can be an important part of the process. It’s important to have all of the relevant information clearly laid out for people who are watching it so that they know what they’re being told is accurate. Be sure to tell them if there’s anything that they should not do or any risks that exist.

In addition, if you’re using a model or person during your commercial that is not under the age of 18, you should include this in your disclaimers so that viewers are aware.

The power of video marketing is at your fingertips when you plan a commercial.

When it comes to making an effective commercial, there are many things that need careful consideration.

For the most part, the script will outline what you want to communicate and how you want your message delivered in a way that resonates with viewers.

It’s important not only to have clear voice-over information for people who watch but also any disclaimers if necessary so they know all the facts about what they’re being told.

In addition, be sure to include an offer or call-to-action during your video because this can help drive more sales from potential customers by providing them with additional information on where they can purchase something if interested after viewing it. If someone wants more information, provide them with a quick contact method so that they can contact you easily.

Join with the entrepreneur community for business.